My self-portraits of other people 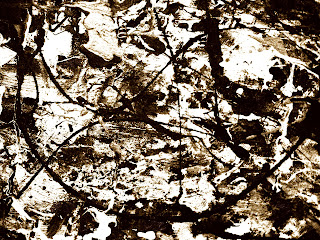 "Reportedly, President Obama's speech will focus on jobs. Hopefully he'll explain to us why anybody in Congress still has one." –Jay Leno
"Some self-portraits painted by former President George W. Bush have leaked onto the Internet. Bush said, 'If you like these, wait until you see my self-portraits of other people.'" –Conan O'Brien
"The Navy SEAL responsible for killing Osama bin Laden says he's having trouble finding work. My advice: Charge $10 per high five. He will be a billionaire by the weekend." –Conan O'Brien