In the new version of Monopoly, the banker never goes to jail 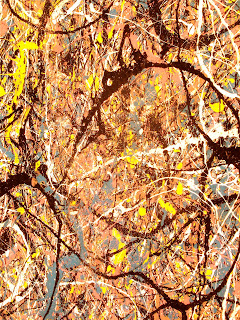 "When asked about gay marriage, Donald Trump said, 'It's not my thing.' Trump went on to say marriage is a sacred bond between a man and a woman he will replace in six years." –Conan O'Brien

"Iranian President Mahmoud Ahmadinejad said he wants to become the first Iranian to go into outer space. He wants to study the effects of anti-gravity on anti-Semitism." –Jay Leno

"Monopoly is getting a big makeover. They want to make the Monopoly game more modern and bring it up to date to reflect our current culture. Like, in the new version of Monopoly, the banker never goes to jail." –Jay Leno