Getting rid of stuff that's bronze and useless 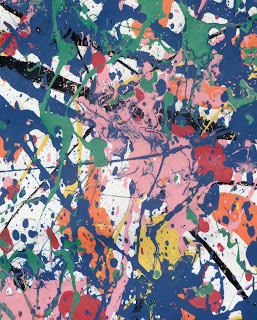 "Obama gave his State of the Union speech and went through a laundry list of things, most of them very centrist -- like he said he wanted universal preschool. He said he got the idea from trying to work with the Republicans in Congress the last few years." –Bill Maher

"Obama hosted a Google chat and somebody asked him why don't we get rid of the penny. And he said as long as we're getting rid of stuff that's bronze and useless, how about John Boehner?" –Bill Maher

"Senator Mitch McConnell came out for legalizing hemp. He said during these tough economic times, this legislation has the potential to create jobs, provide a boost to Kentucky's economy and our farmers, and it also makes SpongeBob SquarePants hilarious." –Bill Maher