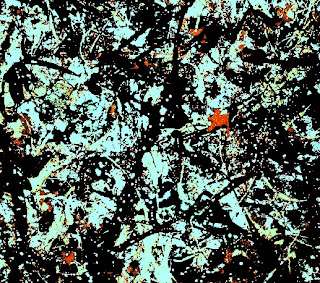 "President Obama's approval rating is at a two-year high in the wake of Osama bin Laden's death. If I were Obama, I'd fish bin Laden out of the ocean and kill him every Sunday." –Jimmy Kimmel


"Pakistan's Prime Minister is mad at us for going in and getting Osama bin Laden without giving him a heads up. He has the same right to get mad as a husband mad at his wife because she went into his e-mails and found out he'd been having an affair for 5 years ... with Osama bin Laden." –Jimmy Kimmel

"Moammar Gadhafi made an appearance on television to prove that he is still alive. When he saw this, Larry King said, 'That proves nothing. I died 60 years ago.'" –Conan O'Brien