To give you an idea how much money that is... (his new issue) 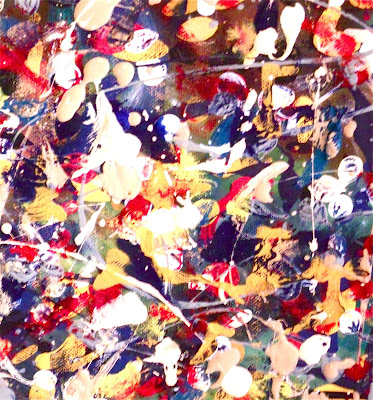 "Treasury Secretary Henry Paulson said that the proposed bailout plan will cost taxpayers $700 billion. To give you an idea how much money that is, I can't give you an idea of how much money that is." --Seth Meyers
"A farmer in Ohio has carved a corn maze in his field in the likeness of Sarah Palin. The way it works? You enter and suddenly realize you're way over your head." --Amy Poehler
"And eighty-four year-old Alaskan Senator Ted Stevens won his Senate primary yesterday despite being indicted on corruption charges. He was indicted on corruption charges and he won the primary. He says he wants to get back in the Senate so he can keep working on the new issue most important to him: outlawing prison rape. Yeah, for some reason that's his new issue." --Jay Leno
http://idiocracy23.blogspot.com/2016/06/john-hulse-collected-poems-1985-2015.html #FeeltheBern @justicedems @BrandNew535