If these impeachment proceedings have taught me anything (You can’t handle the truth!) 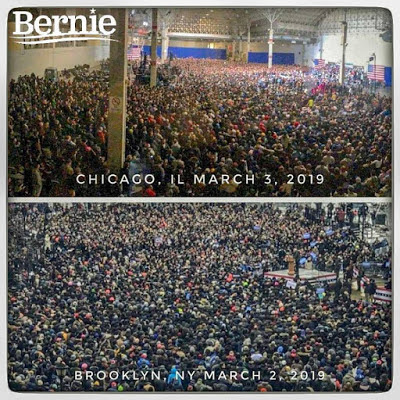 “If these impeachment proceedings have taught me anything, it’s that there’s no sentence more depressing than: ‘The chair now recognizes Devin Nunes for 45 minutes.’” --Jimmy Kimmel
“Devin Nunes, a Trump stalwart from California, did not use his speaking time in the hearings to gather facts, because those don’t look too good for Team Trump. Instead, he lashed out at the media, which he called puppets of the Democratic party. Someone who has the president’s knuckles so far up his butt they’re poking his tonsils – is that person allowed to call other people puppets? We may have to ask Elmo to weigh in on that.” --Jimmy Kimmel
“Lt. Colonel Vindman has a purple heart for military service, and they still tried to pick him apart. The woman whose reputation they tried to stain works for Mike Pence! They’re actually trying to make us believe that a woman who voluntarily works for Mike Pence is on the other side!” --Jimmy Kimmel

“We’re so used to these movies and TV shows where the criminal breaks down on the stand and confesses – it’s like we’re waiting for that to happen before we make a decision. But in real life – which, believe it or not, this is – that’s not how this goes. No one shouts ‘You can’t handle the truth!’” --Jimmy Kimmel