He's like an old pair of slippers (Well, it’s unanimous) 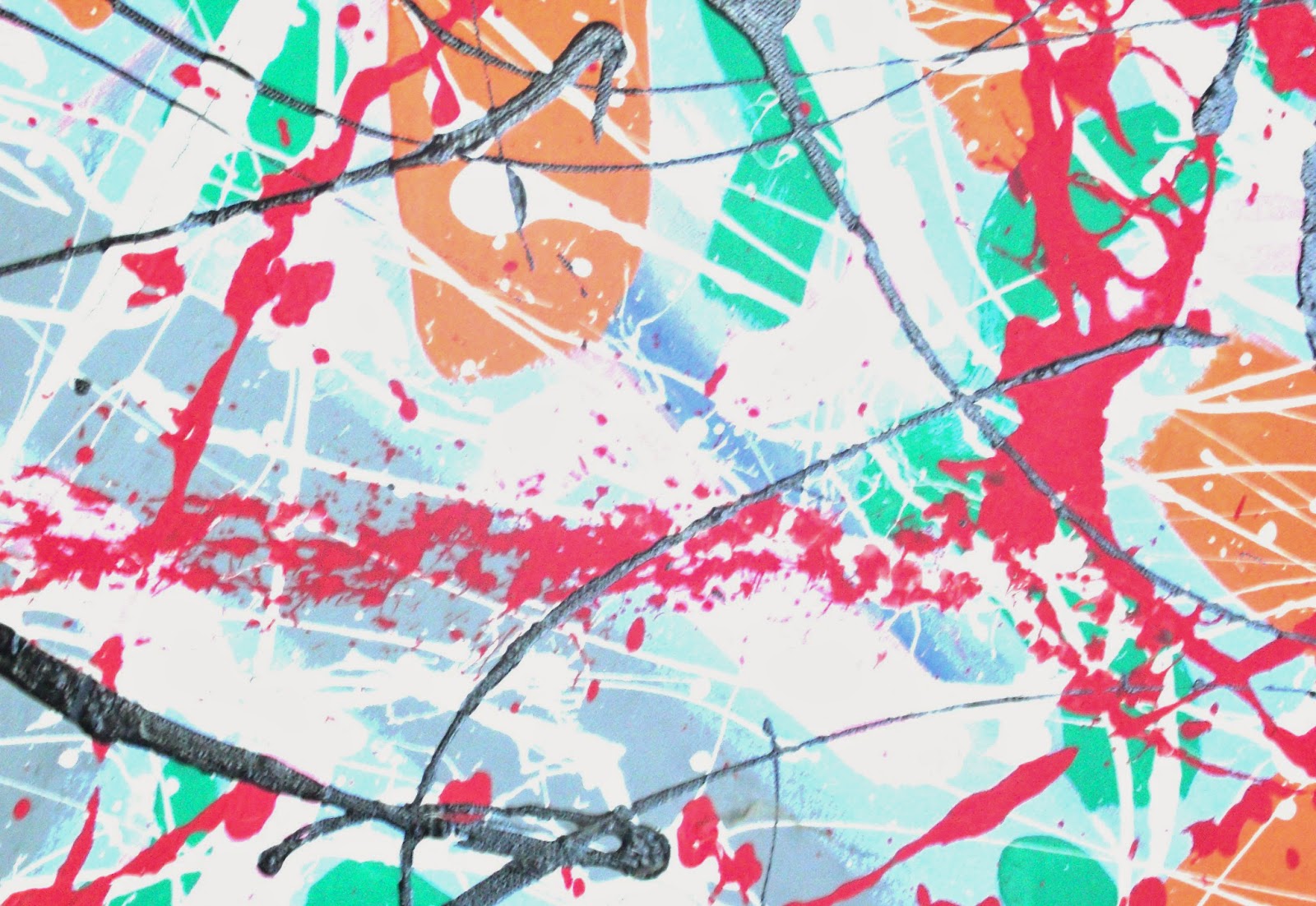 "In his new book, George W. Bush says he’s happy to be out of Washington. Well, it’s unanimous." –David Letterman

"President Bush told Matt Lauer the most embarrassing thing he ever did drunk was ask a friend of his parents what sex was like after 50. That's nothing. John McCain asked Sarah Palin to be his running mate when he was sober." –Jay Leno


"I read Bush's memoir, and I have to say, the book is way better than the Presidency." –Jimmy Fallon

"He's like an old pair of slippers, this guy. Like a gift you didn't particularly want. Wasn't really a good fit. Started a war between your pants and your shirt. But you had them for eight years, and that's something. In hindsight, they did keep your feet slightly warmer than -- ah, f**k it, I never liked those slippers." –Jon Stewart, on George W. Bush
Posted by John Hulse at 8:14 PM