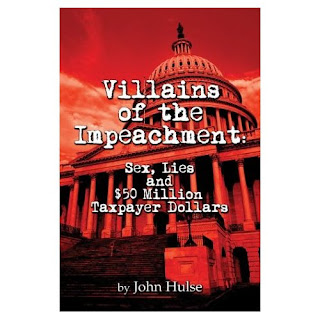 "CIA director General David Petraeus resigned Friday after it was revealed he was having an affair with the woman who wrote his biography, 'All In.' Of course when they first started working on the book, it was called, 'Just The Tip.'" –Seth Meyers

"Republicans still will not admit that they underestimated the power of the Hispanic vote. As a matter of fact, Latinos are calling this Cinco Denio." –David Letterman