Well, does a vice president shoot in the woods? (cream of sum yung guy) 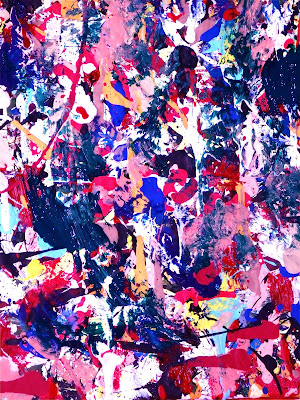 "Dick Cheney gave an interview to Fox News. Some are accusing Fox of giving softball questions. My answer to that is, 'Well, does a vice president shoot in the woods?'" --David Letterman

"This Taepo-Dong could be horrific. Millions could die from this Dong. A veritable Dong-ocaust. By creating lethal weapons with very silly names, they're making their growing military might seem hilariously innocuous. And you know our president -- you mention Taepo Dong at a national security briefing, and he's taking a two-hour ride on the giggle train. It's not just the Taepo-Dong. Did you know Kim's working on neutron explosive that burns you from the inside out, leaving you a charred husk of flesh? It's called Long Fat ****. Worst of all, when it blows up, it spreads a deadly biochemical cream of sum yung guy." --Daily Show correspondent Rob Corddry