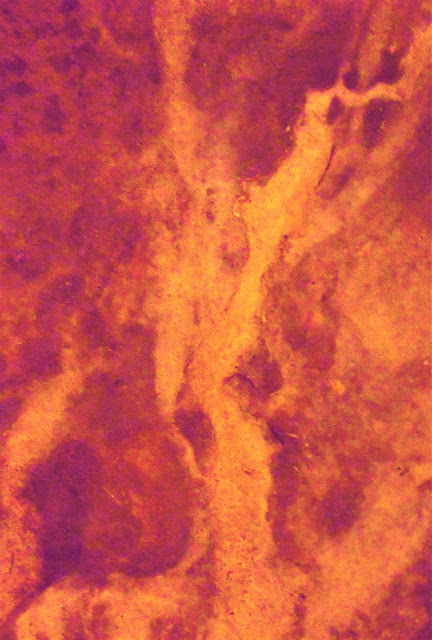 "I was at the airport and it is so cold out there that to keep warm, the TSA agents were actually putting their hands in their own pants." –David Letterman

"Donald Trump said he was going to run for president and then he didn't run. But now he may be serious because I understand he has demanded to see his own birth certificate." –David Letterman


"George Bush was in Albania and his watch was stolen. They have a description of the guy. They say the suspect is armed and punctual. It's not a laughing matter. Don't kid yourselves. It's an important watch. It's the one Cheney uses to hypnotize him." --David Letterman

http://idiocracy23.blogspot.com/2016/06/john-hulse-collected-poems-1985-2015.html “A magisterial collection. An emotional roller coaster. Soon to be a cult classic. A combination of Bukowski’s Last Night On Earth and Orwell’s 1984.”
Posted by John Hulse at 11:46 AM