After the speech, Gadhafi was given his own show on Fox News 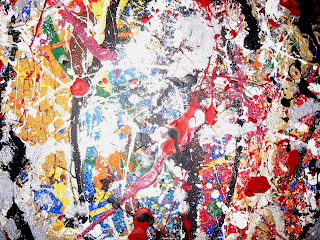 "Senate Majority Leader Harry Reid says he wants to outlaw prostitution in his home state of Nevada. He said he wants to keep prostitution where it belongs — in Washington, D.C." –Jimmy Fallon
"Libyan leader Moammar Gadhafi described President Obama as an African of Arab and Muslim descent. After the speech, Gadhafi was given his own show on Fox News." –Conan O'Brien
"Gadhafi said no sane person would join the protests against him. He then joined the protests against himself." –Conan O'Brien