Officers, stop them and check their pockets, there’s an endorsement in there someplace (question everything) 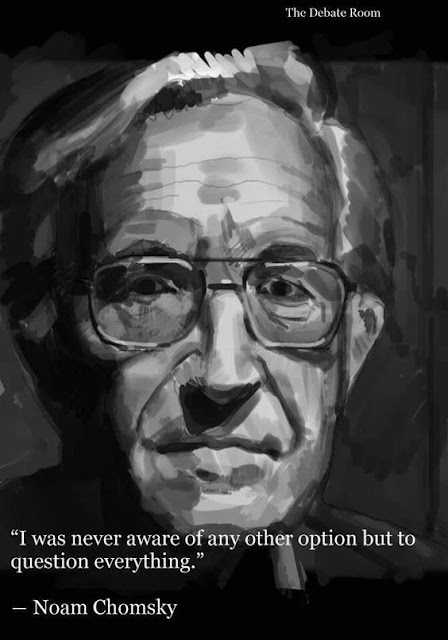 “Attempting to address the diverse constituency in South Carolina, Bloomberg bragged that more than 100 black elected officials endorsed him, some of whom were in the audience. (mimicking Bloomberg) ‘A lot of them are in the audience tonight. Officers, stop them and check their pockets, there’s an endorsement in there someplace.’” —Stephen Colbert

“Former White House doctor Ronny Jackson, who told the New York Times he regretted not doing more to help the president’s health while in office, and revealed some strategies used to add vegetables to the president’s diet. This is a real quote from the man who was the actual doctor for the actual president of the United States: ‘We were working on his diet. We were making the ice cream less accessible, we were putting cauliflower into the mashed potatoes.’ That is what we do with our five-year-old at home. Imagine having to sneak cauliflowers into the president’s mashed potatoes, and hide the ice cream as if you’re camping and don’t want to get bears in the camp. Meanwhile, as markets tank under the threat of the coronavirus, Trump tweeted that it’s under control, which means we’re in a lot of trouble, right? I mean, we just found out that they had to trick him into eating vegetables – do we really think he has a handle on the coronavirus?” —Jimmy Kimmel