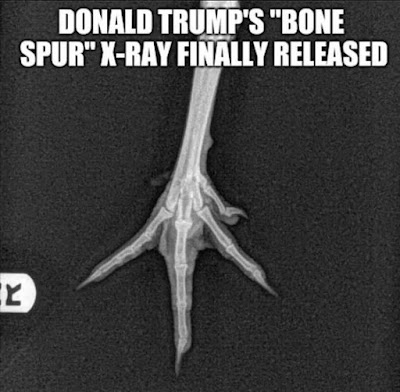 “Dr. Anthony Fauci, “the man whose calm leadership during this crisis has won him the respect of all intelligent people and President Trump. Fauci has reportedly been assigned a security detail due to conspiracy-related threats. Now, unfortunately, getting threats is fairly standard for anyone in the public eye. But what’s not standard is that Dr. Fauci is also receiving lots of ‘unwelcome communications from fervent admirers’. Yes, that’s a nice way to say that your groupies are crazy. And who would’ve thought one day we’d be living in a world where the whole planet would be grounded, and an epidemiologist would be the hottest man on earth. People are just like: ‘I gotta get me some of that Fauci. You know he got that vaccine, girl.’ Who’s sexier than Fauci? No one’s sexier. If People magazine doesn’t put him on the cover, they’re wasting their lives.” —Trevor Noah

“How can a governor be so far behind the curve, hm? A governor. I just picture him, now, what, watching Season 3 of ‘Westworld’ like, ‘Guys, I’m starting to think some of these people might be robots. I don’t know. There's something about them.’” —Trevor Noah