The spin-off is called Divorced or Murdered? (Now's Not the Time) 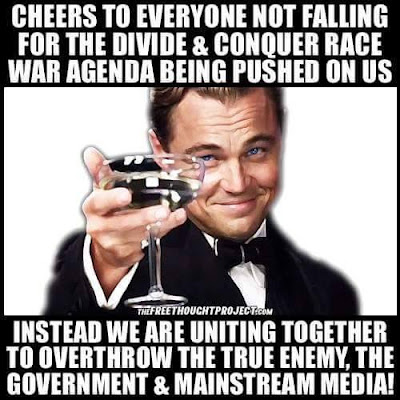 Lifetime has announced a spin-off of their new hit show, Married At First Sight that catches up on couples from the show. The spin-off is called Divorced or Murdered? —Colin Jost

A couple of created miniature versions of classic paintings to display for their gerbils. They say, the toughest part was getting the paintings to also fit up their ass. —Colin Jost

Tuesday was National Beer Day, which was the first time alcohol has ever helped me remember what day it is. —Colin Jost

It was announced that Kylie Jenner for the second year in a row, was the world's youngest self-made billionaire. The announcement was made in this month's issue of Now's Not the Time. —Colin Jost